Fig Tree Café’s first location in Pacific Beach opened in the fall of 2008 with a simple mission rooted in the creation of an inviting and genuine dining experience. Since then, CEO/founder of umbrella consortium, Rise & Shine Hospitality Group, Johan Engman, has opened two more outposts, including one in Liberty Station that opened during the summer of 2013, and Fig Tree Café’s most recent outpost in East Village.

Each location is uniquely designed to fit the neighborhood niche and the three establishments share a commitment to using fresh, local ingredients, selecting produce and eggs from a family farm in Ramona and giving back to their respective communities.

Johan Engman was born and raised in Östersund, Sweden before moving to San Diego in 1997 at the age of 16. One year later, he moved out on his own while still in high school, working nights as a dishwasher to pay rent. He was promoted to busser, then server, and continued working at multiple restaurants throughout San Diego until he was 25. Realizing his passion for the industry, Engman gave himself two years to save money to open his own restaurant.

On October 9th, 2008 Engman opened Fig Tree Cafe in Pacific Beach on a shoestring budget of $45,000. After three months of losing money, he was faced with a tough decision. To close the restaurant and make some drastic changes his life, or somehow come up with a way to keep the doors open.

Many people suggested that Engman close the place down. “The economy is terrible Johan, nobody will blame you for closing,” they’d say. Due to his stubbornness and determination, Engman decided that under no circumstances would he throw in the towel. He limited the hours of operation for the restaurant as much as possible, and finagled his way into a full-time job in the accounting department of a pharmaceutical company (long story on how he managed to pull that off without any experience). Engman managed to pay personal bills and offset the losses of the restaurant for three years after opening, until the restaurant finally turned a profit. In 2011, Engman left the corporate job and opened Fig Tree Cafe’s second location.

Engman has always been an avid traveler. It’s a way for him to recharge his batteries while being inspired by new countries, cultures and cuisines. He vividly remembers being in a hut next to the Danum River in the rainforest of Borneo during a day when it wouldn’t stop raining. He was thinking about Fig Tree Cafe and the aspects of its concept that could be improved. In lieu of drastically changing it, Engman decided to conceptualize a new restaurant utilizing what he’d learned from opening and running Fig Tree Cafe. He knew he wanted to simplify things and ensure that the consumer could identify and relate to the concept. Engman believed that breakfast was a severely underserved market and had lots of room for growth, not to mention that the San Diego consumer really seemed to love the first meal of the day, along with the boozy brunches that come with it.

Twelve hours later the rain was still pouring down, and the name “California Breakfast Republic” was born. The original idea for the logo was not what it is today, but not far from it. Engman continued adding ideas, such as a placing heavy emphasis on design and branding, designing a menu that was unique yet still offered the classics, and incorporating hidden puns and quotes throughout the restaurant that the consumer would discover over multiple visits.

Breakfast Republic (he decided to drop “California” from the name) opened its doors in North Park on July 26th, 2015. The attention to detail, such as quirky quotes printed on the undersides of coffee cups, funny and sarcastic sayings on napkin bands, life-sized “egg” chairs, bathroom “music” and mirrors along with custom-made branded t-shirts and caps, were a hit from the beginning.

Almost exactly one year later, Breakfast Republic’s second location in Liberty Station opened, followed by several more spots over the next few years. New Breakfast Republics continue to pop up in San Diego, having expanded to Orange County and most recently, to Los Angeles. Engman’s restaurants are under the umbrella of Rise and Shine Hospitality Group, which includes other successful restaurants such as Feast and Fareway, Eggies, Gaslamp Breakfast Company and California Taco Club, with more to come. He certainly is a rising star, having just been awarded the San Diego Business Journal’s 2021 private large company CEO of the Year Award.

In addition to owning and operating restaurants, Engman enjoys traveling and the outdoors with his wife Yasmin, son, and two dogs. They are also guilty of immersing themselves in a good Netflix binge from time to time! 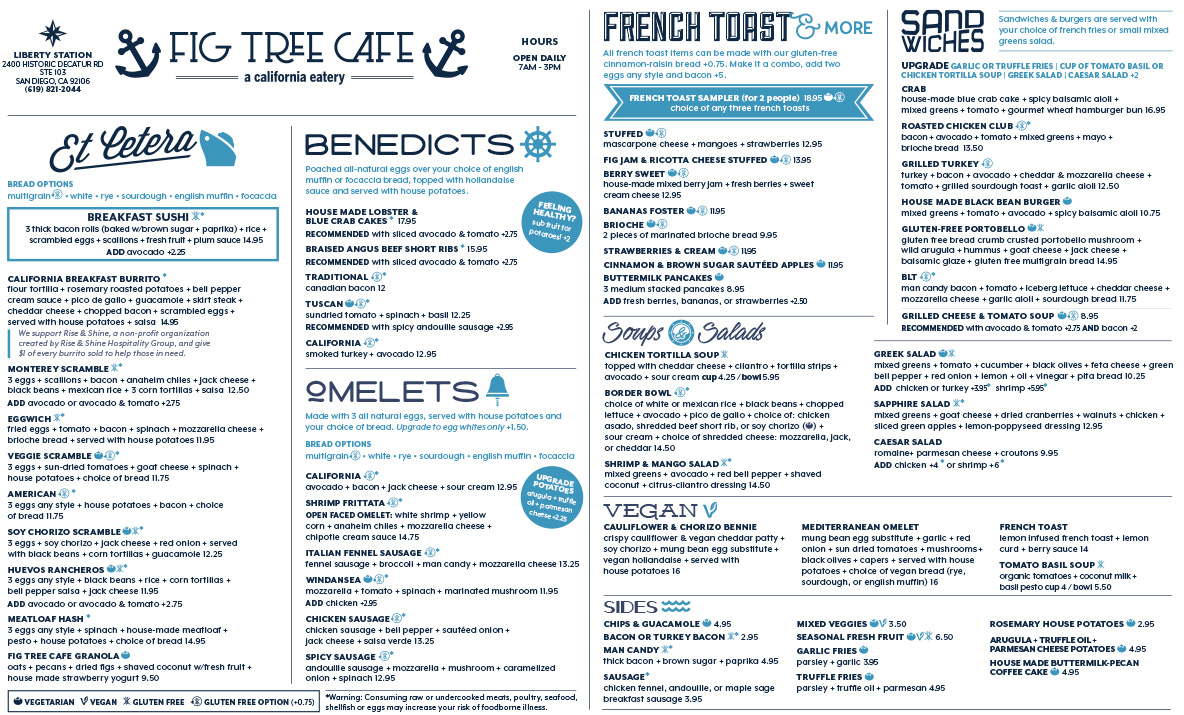 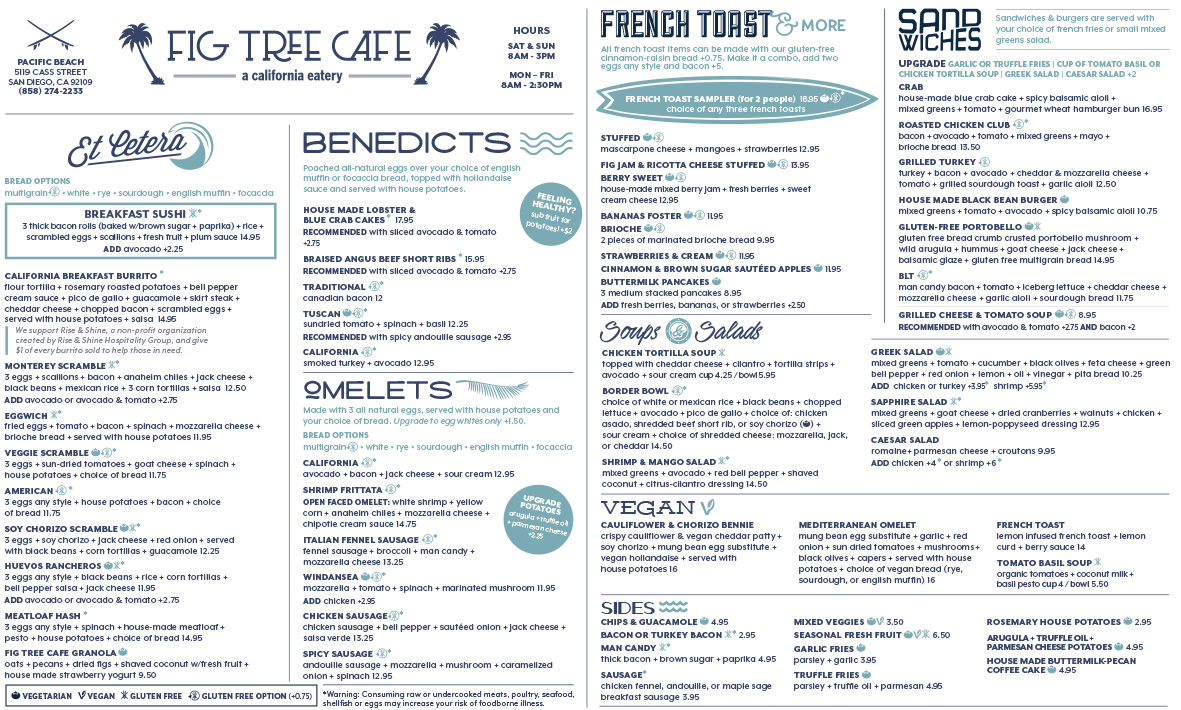 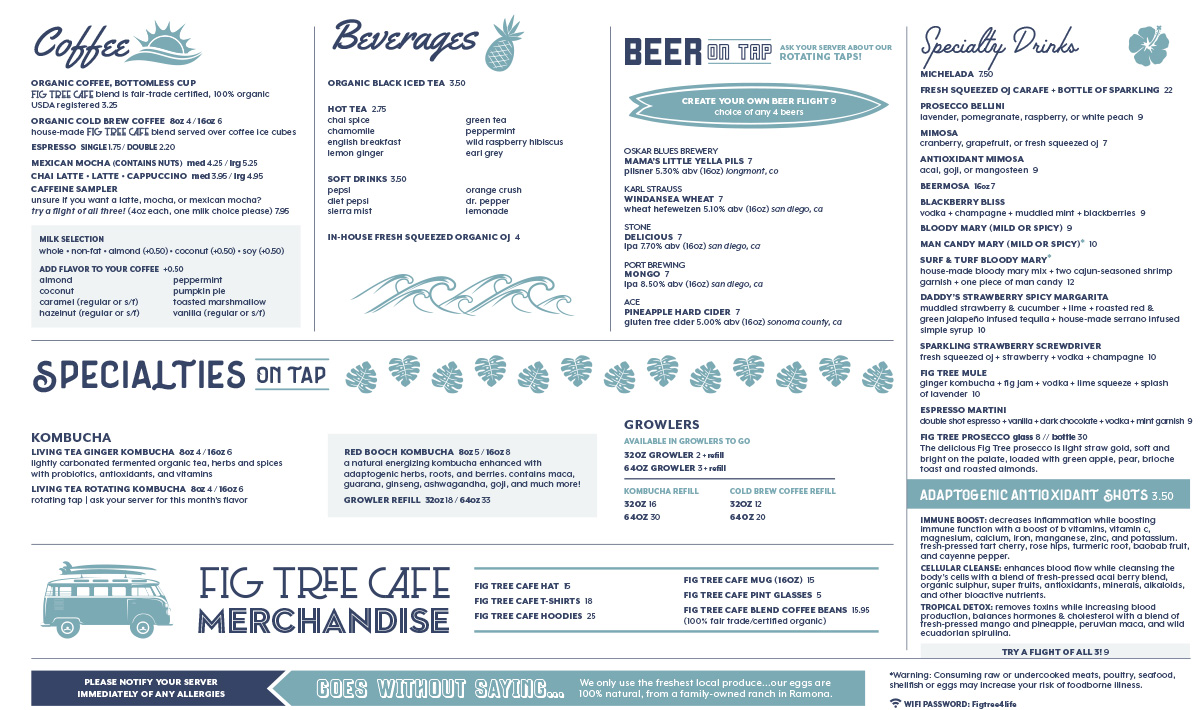